The American hotel chain Park Hyatt opened its first hotel on the island of Mallorca in the Spring of 2016. It features more than 142 guest rooms and numerous public areas. In point of fact, the luxurious complex is also the very first Park Hyatt Resort in Europe. It owes its style to a traditional Mallorquin hilltop village and draws for inspiration on local art and culture.

Because of the design specification, particular requirements were placed on the doors. They had to be of a certain special colour shade, blending seamlessly into the overall design concept of the hotel. The large doors placed huge demands on the support strength of the hinge system. There was also the need to offer a high degree of fire protection.

In the light of these requirements, ACM, the company entrusted with the joinery work, chose the SFS W-Tec 3D+ concealed hinge. With its attractive finish and thought through construction, it fulfilled both the structural and the aesthetic stipulations of the architects.

What’s more SFS was able to meet the very short lead times demanded for delivery of such a considerable quantity. This was a decisive factor in keeping to the tight schedule for project completion.

The W-Tec 3D+ concealed hinge is an SFS product, guaranteeing quality thanks to strict controls both in the process and in test performed on the hinge itself. 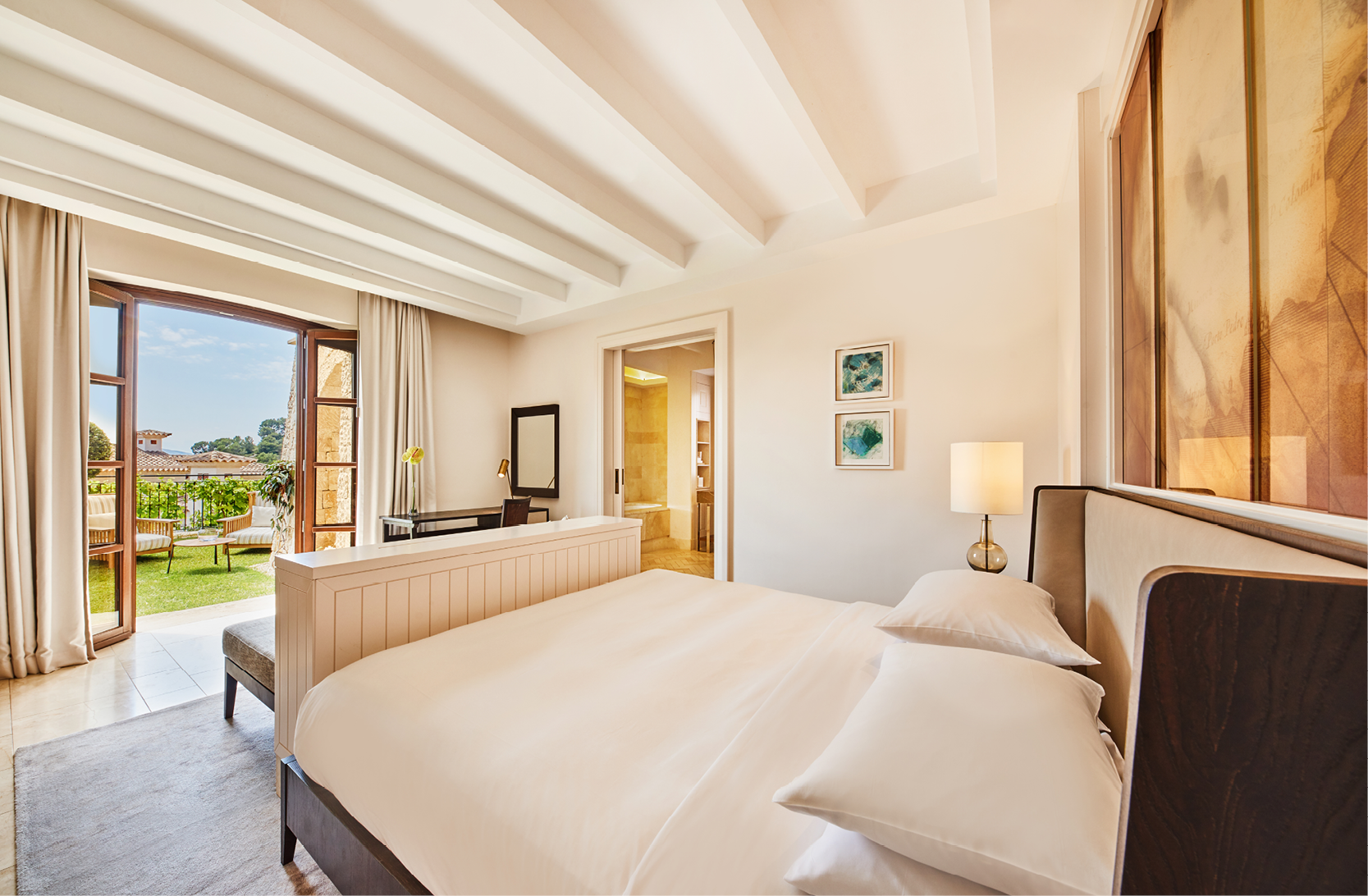 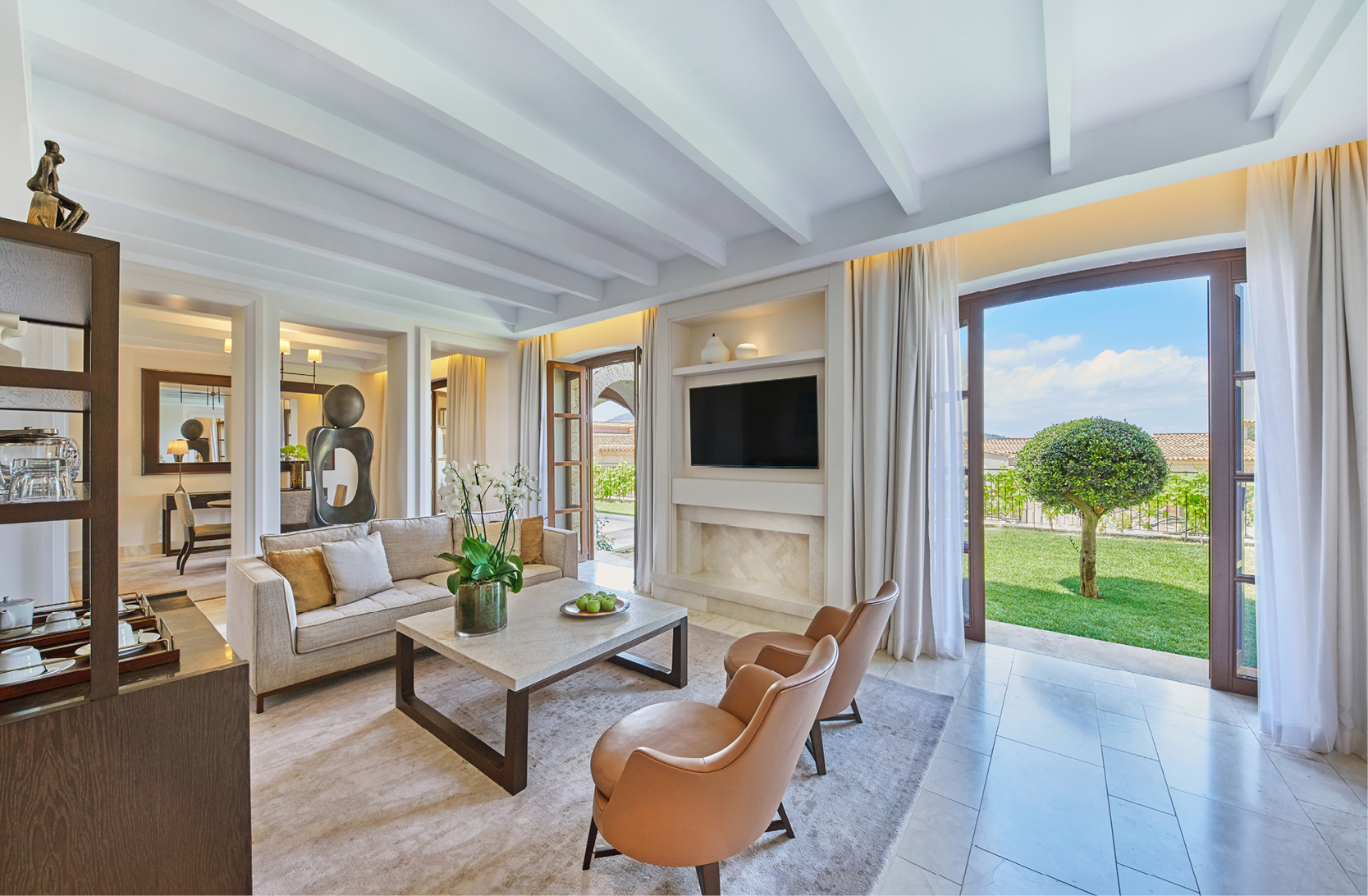 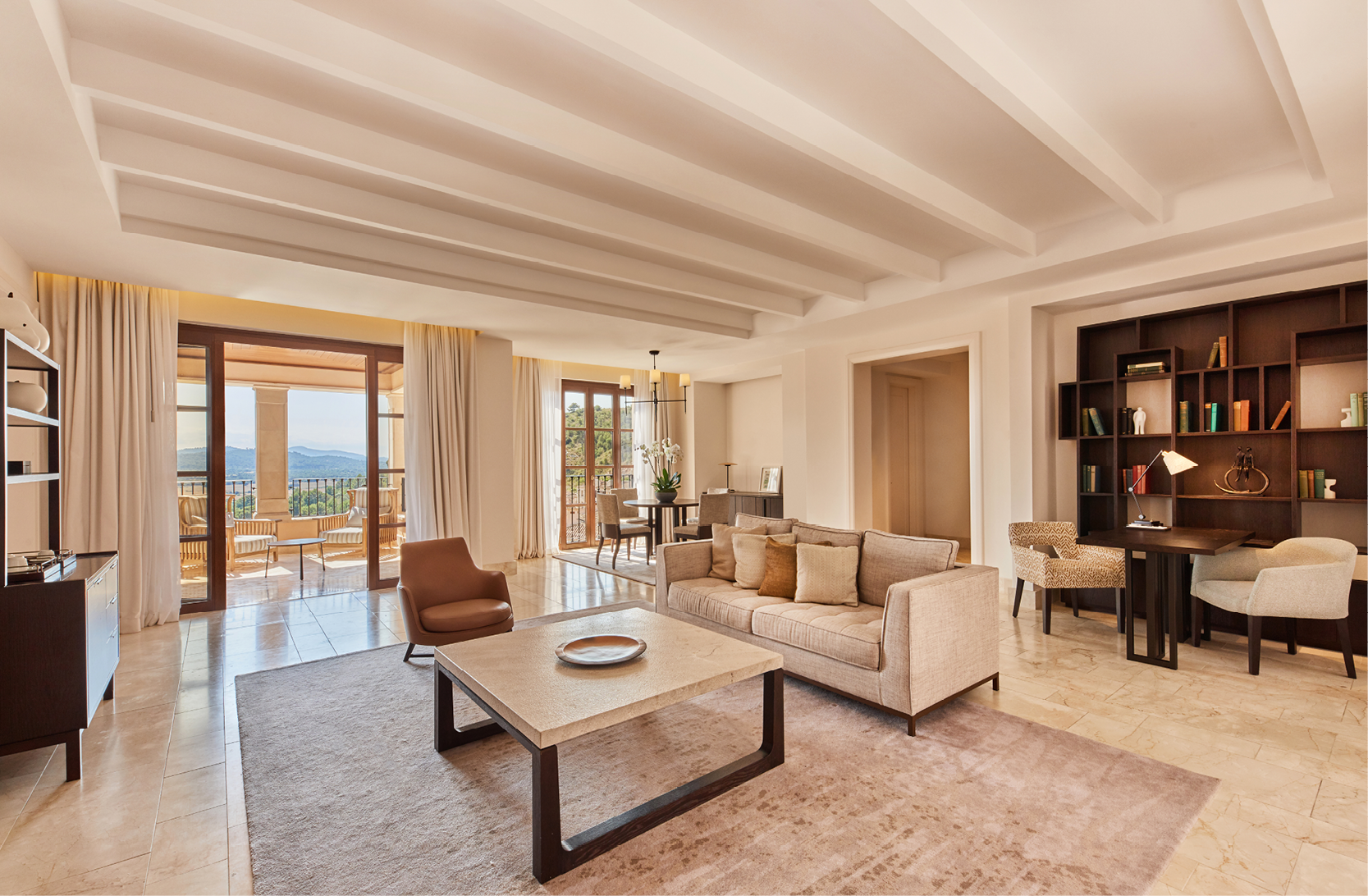