The NVELOPE® range has provided effective structural support to the Packington Housing Estate in Islington with the vertical helping hand system and timber rails. Approximately 1200m2 of timber cladding were used as part of the £130 million regeneration project.

The eight-year, six-phase regeneration programme has seen a total of 538 structurally unsound flats on the Packington Estate be replaced in several stages with 791 mixed tenure houses and flats. Developer and contractor, Rydon has worked in partnership with the Hyde Group and architect PTEA to deliver 491 new social-let homes. Phase 1 was completed in 2010, followed by Phase 2 in 2012. The project has so far provided not only new homes but also a youth center, a community center, workshops, an adventure playground, communal spaces, a dentist surgery, a number of retail units and more. Subsequent project phases of the multiple-award-winning regeneration are being undertaken in line with on-going monitoring of resident needs. The NVELOPE® helping hand system with timber rails was installed by Surrey-based cladding contractor, Roles Broderick with TR26 insulation between.

Timber rails were ideal for use on this project as the relationship between the façade material and the cladding support system in the context of expansion must be considered. The rails are clipped into the brackets and, after adjustment for line and level, are fixed to them using self-drilling stainless steel screws.

Manufactured in the UK and developed using the highest specification alloys, all NVELOPE® products and systems are BBA certified. 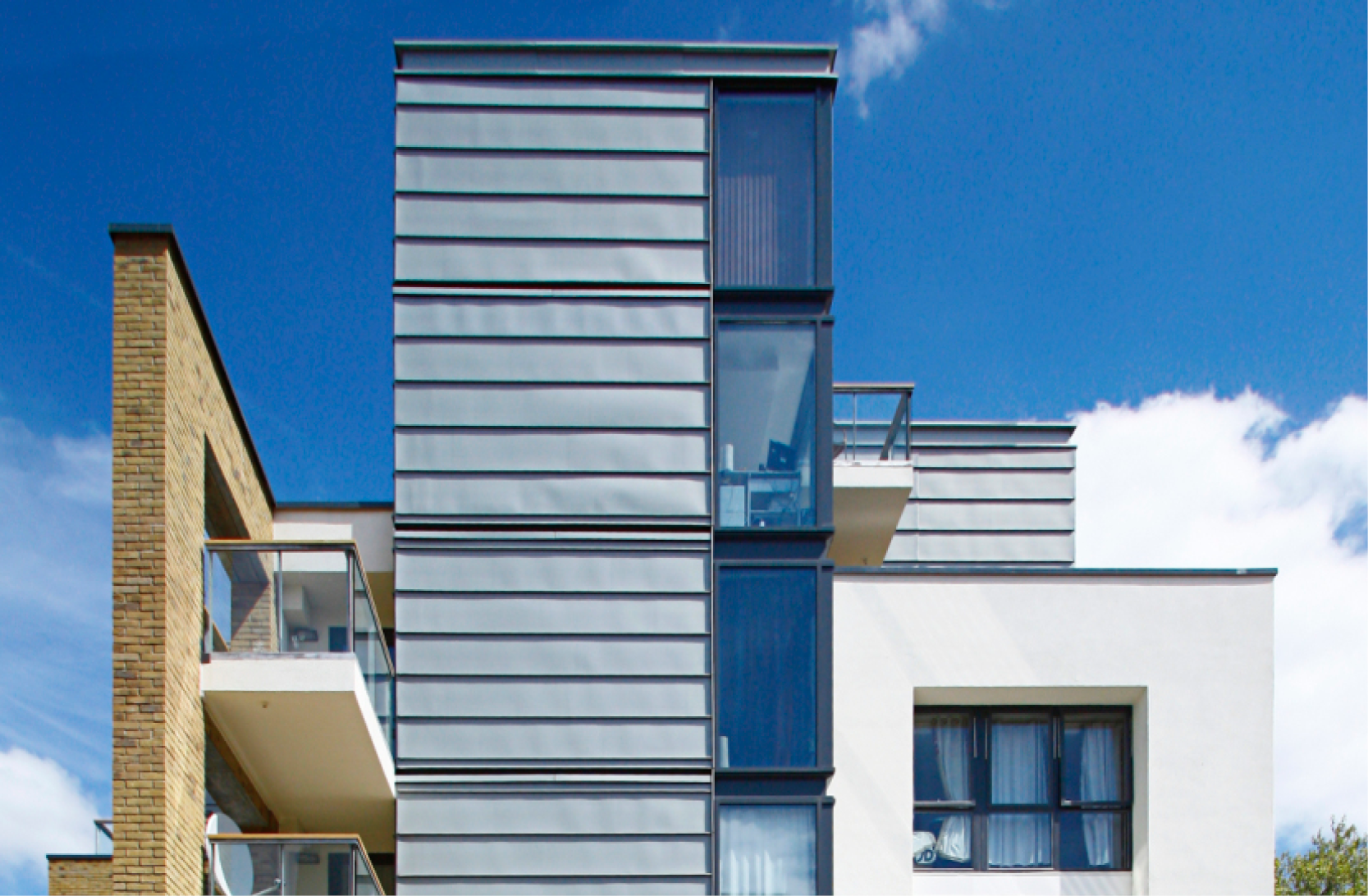 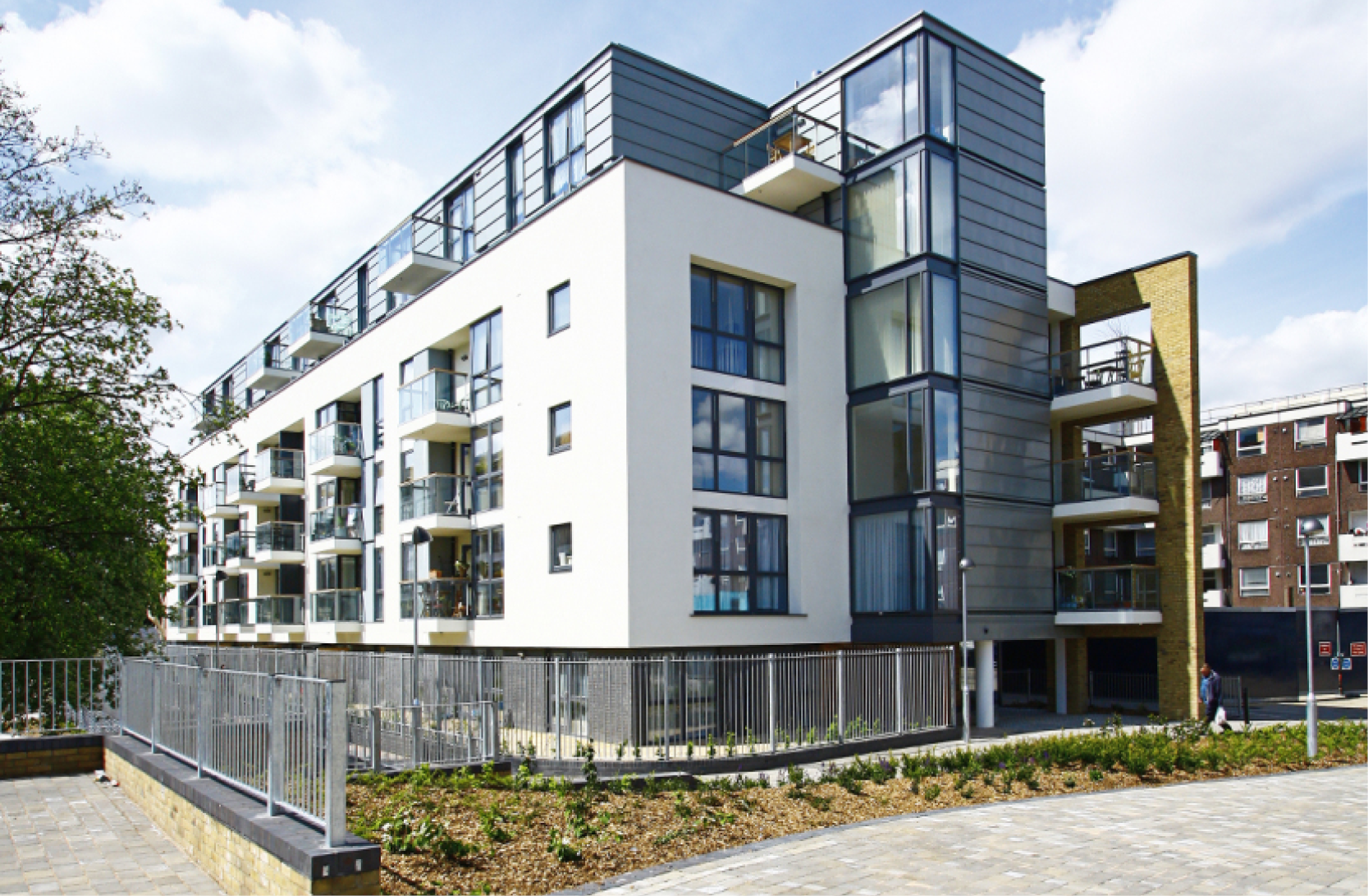 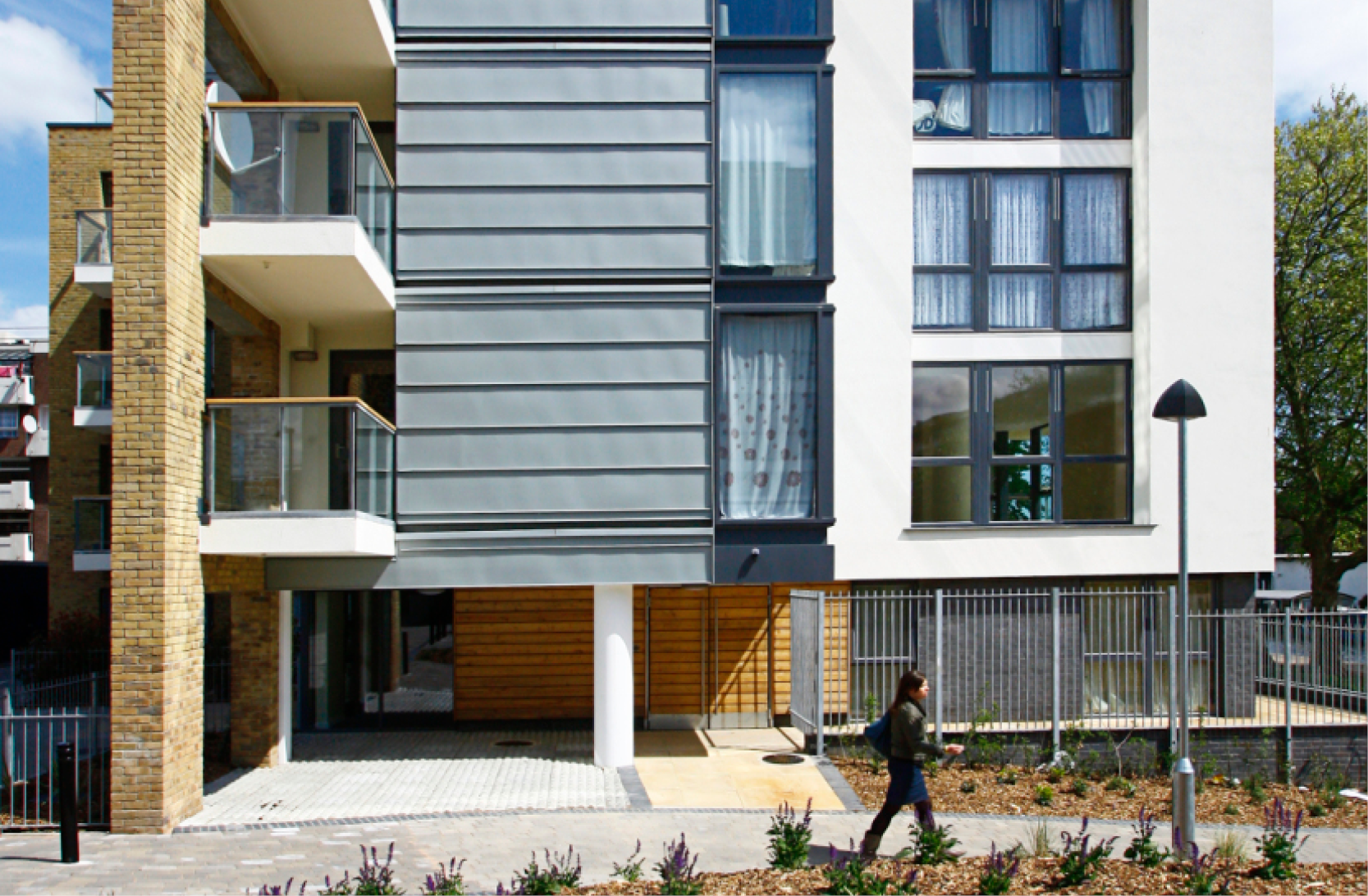