Suitable as a back frame system – NV1 is for face fixing/rivet fixing cladding elements to e.g. fibre cement, high-pressure laminate (HPL), ACM and metal rainscreen panels. NV1 is the basis of all NVELOPE support systems. 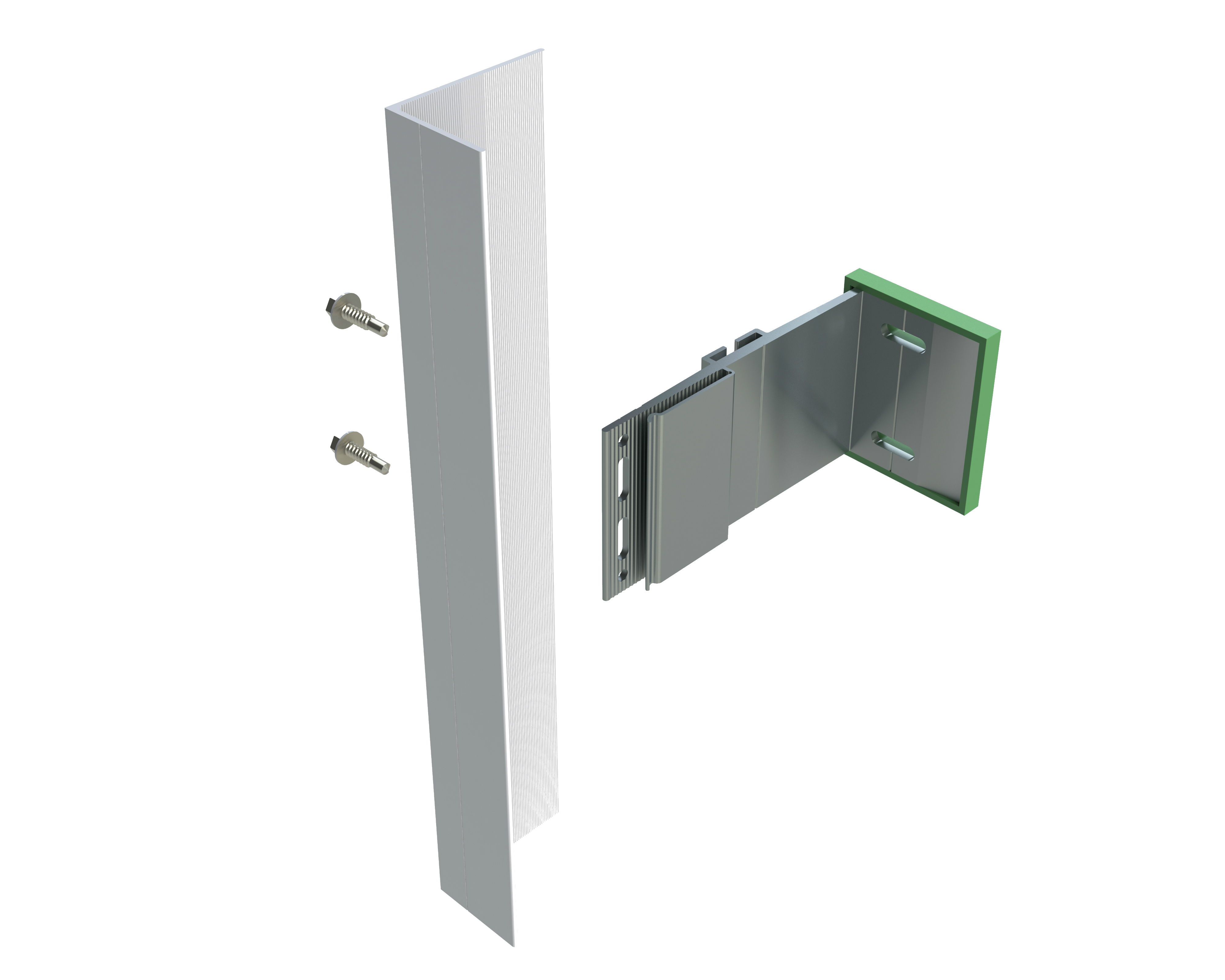 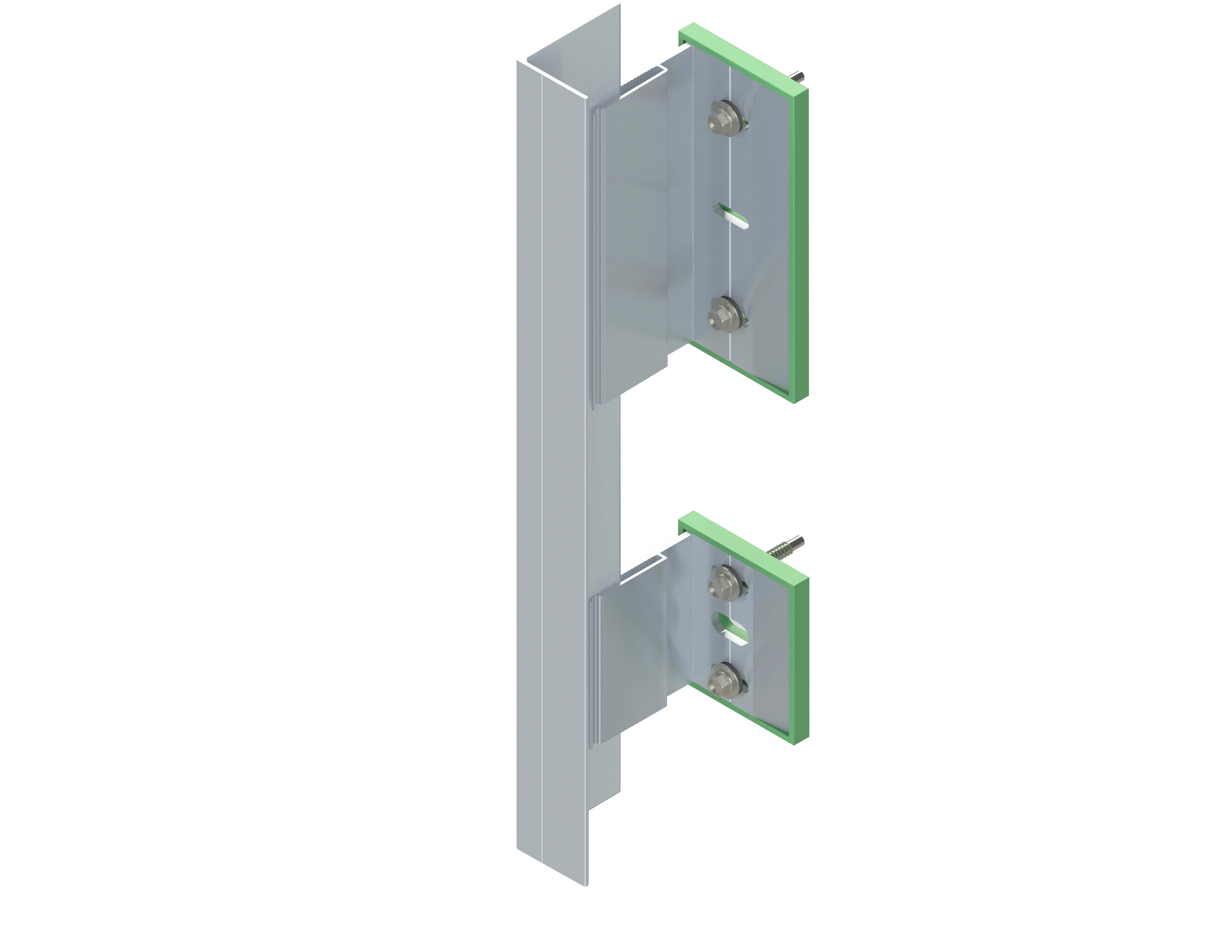 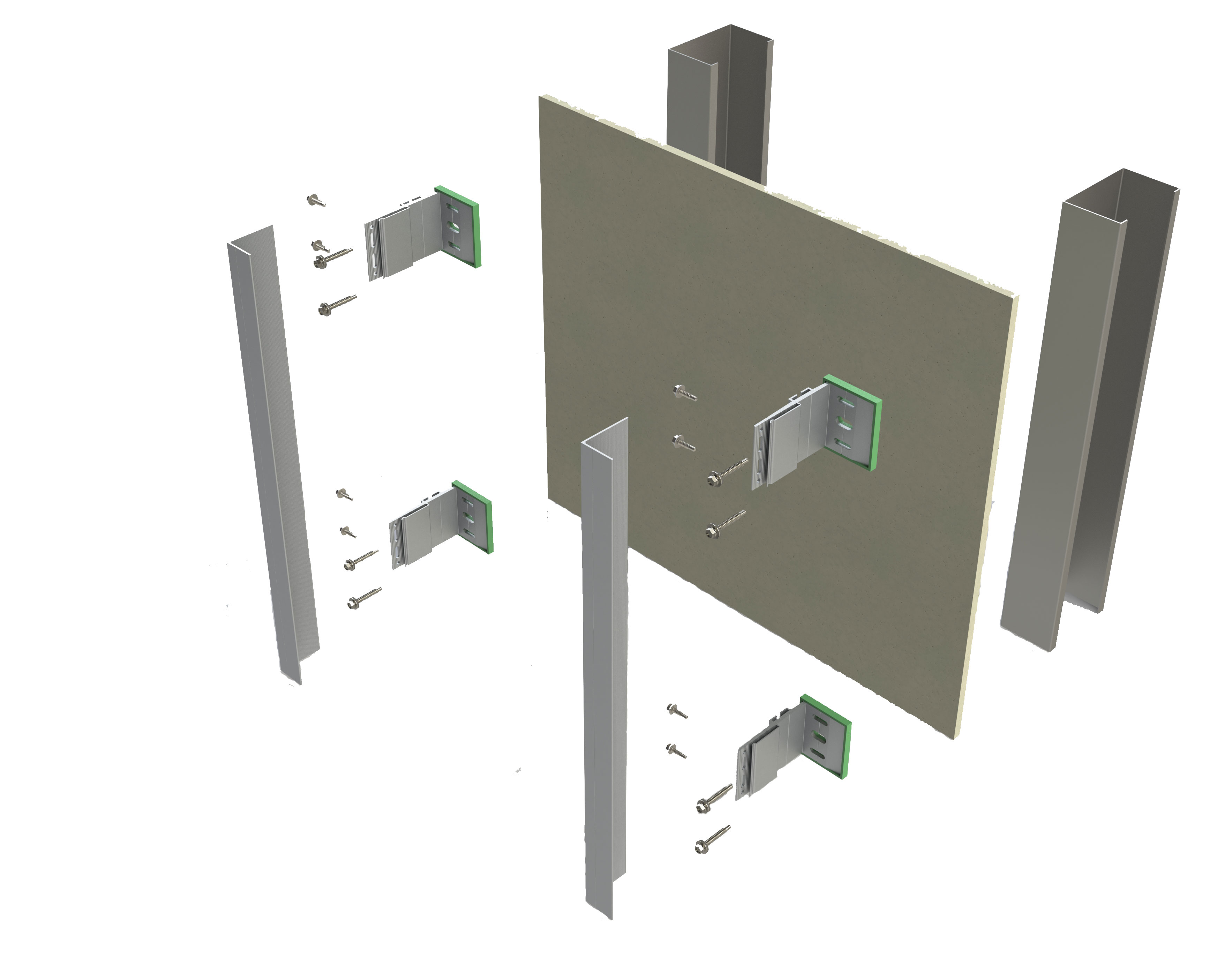 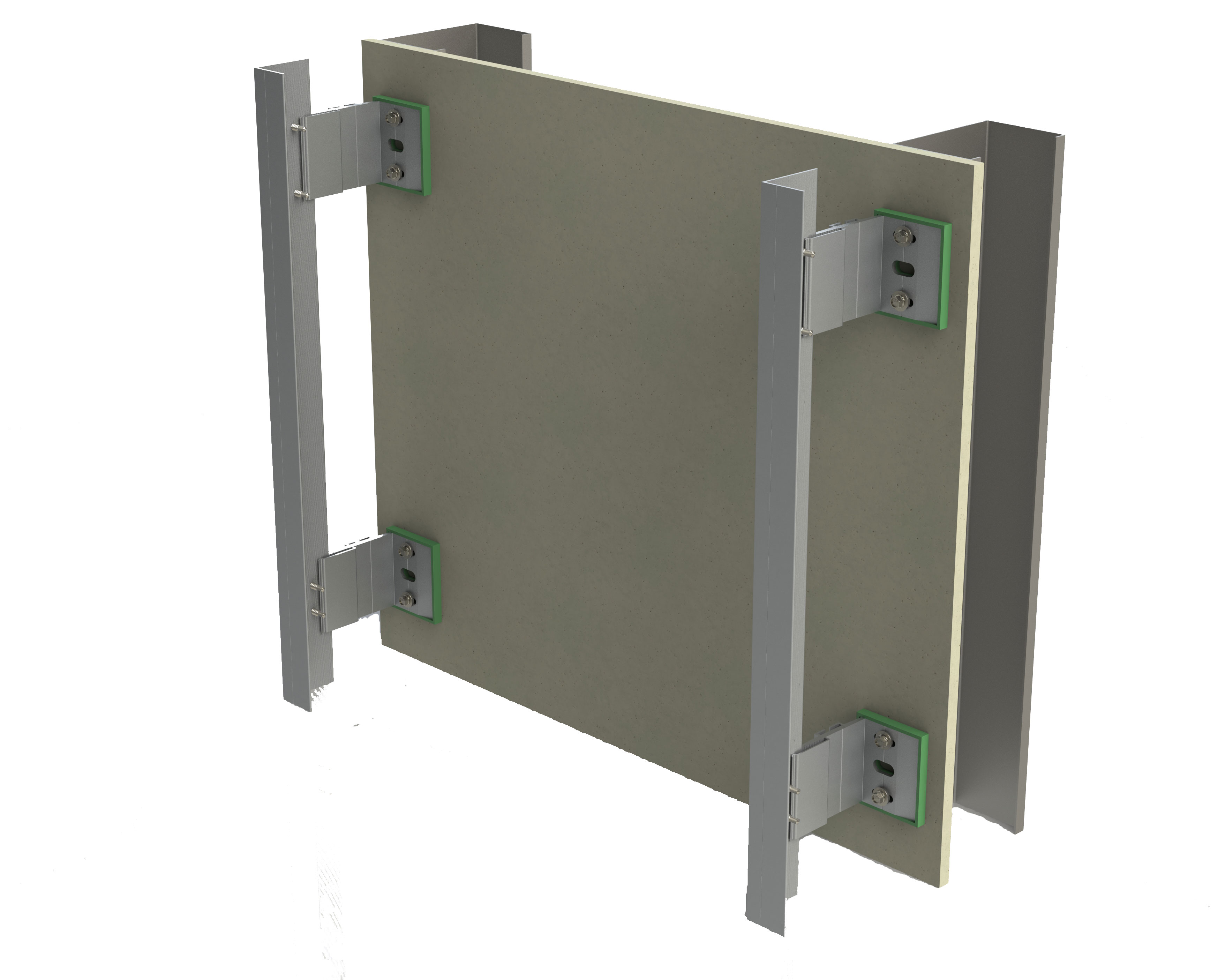 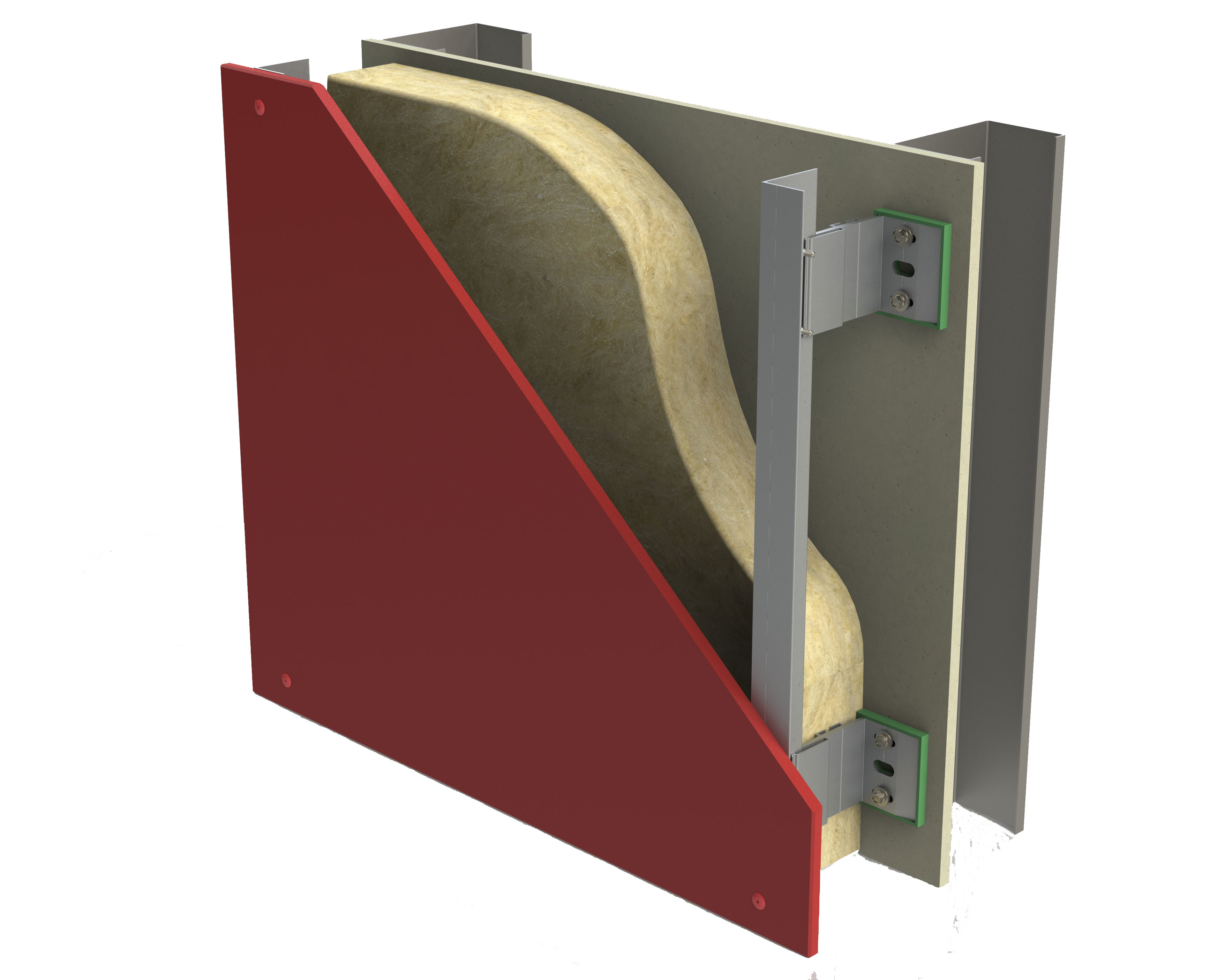 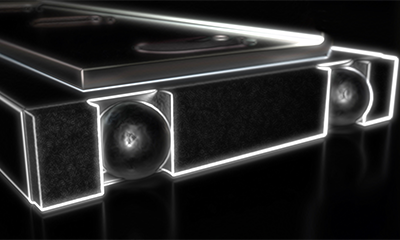 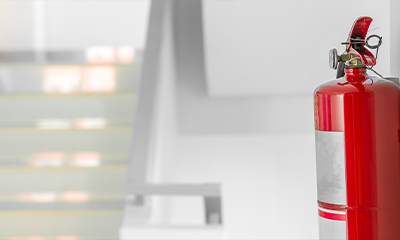 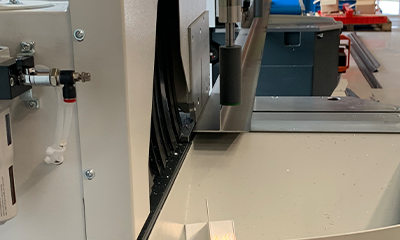